The Story of RAF Gan 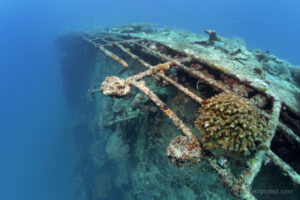 As you’re strolling through Equator Village Maldives it might not be immediately evident that you are walking through what used to be a British Royal Airforce Base. However, once you know the story, it is hard to miss the tell-tale signs of the history and the legacy left behind by the British soldiers on Addu Atoll.

The British officially started working on developing the island as a military base in 1941 amidst the Second World War. The atoll’s unique position and geography made it the perfect location to develop a deep harbor that would be hard to overrun and penetrate entirely.

While location made it relatively safe from the worst of the war, the enemy was still lurking around. An oil tanker, by the name The British Loyalty, was fired upon by German submarines through the Gan Channel. The tanker was damaged and used for 2 more years before it was scuttled inside the Atoll, where it remains today as a popular dive site. Our partner Diver Land https://1552884122.jimdofree.com/ organises dive trips to British Royalty, which boasts some spectacular soft corals and other marine life.

After the end of the Second World War, the British negotiated with the government to keep the island for 30 more years and build an air force refuelling station. The lush vegetation was cleared, and a long runway was built instead. Locals were provided with various job opportunities and paid in British Pounds, allowing for islanders to benefit from the agreement as well. Additionally, locals were given free healthcare.

After the United Kingdom ended up closing down the East Asian Air Base in Singapore, traffic slowed down at RAF Gan. Aircrafts stopping by became a rarity and the reason for RAF Gan existing as a military fuelling station disappeared. RAF GAN was closed and returned to the Maldives in 1976.

Equator Village is uniquely located to explore the history of RAF Gan. Interestingly, the resort is built on what used to be the old Sergeants mess halls. Whether you are into military history or not, there are stories worth hearing and places worth seeing just a few steps away from Equator Village. Don’t stop exploring. 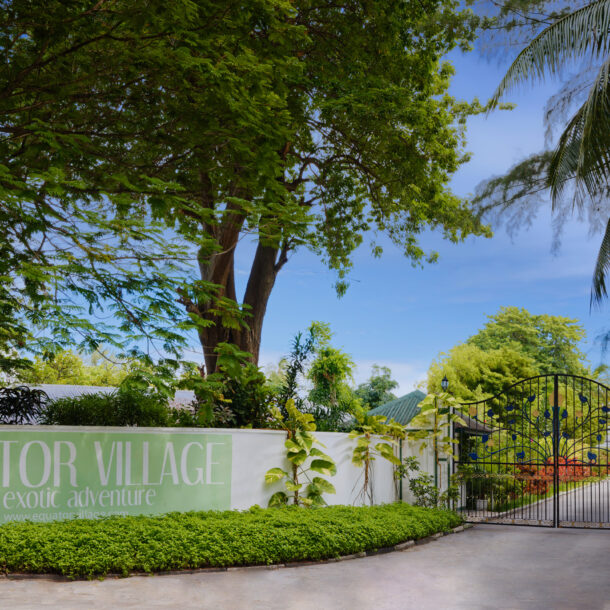